It all started seven years ago…

It began out of a desire to create a fitness business that focused on the entirety of a healthy lifestyle: the training, the eating, the healthy relationship with your body, and a community of like minded others. I had trained clients for years where there was little focus on anything other than weight loss, which I find (when it becomes the sole focus) to be so negative.

I watched many clients whose days were made and broken based on a number on the scale. No focus on performance gains, muscle gain, fat loss. . . It seemed like such a counter-intuitive way to train. On top of not being motivating, training to the scale created poor lifestyle habits: if the scale was down, they’d reward themselves with unhealthy foods. If the scale was up, they would cut back on everything. Rather than adapting a clean eating lifestyle I watched people punish and reward themselves based on what their scales said.

I wanted to introduce a training environment based entirely on performance gains and goal setting. Something that would be sustainable and enjoyable. I wanted to see what amazing things people could do if they were challenged, given the training, guidance, and ongoing support of others. I wanted to have clean eating dinners where we shared healthy recipes and cooking ideas. I wanted to form online communities for support, while at the same time offering coaching for healthier eating habits and healthier lifestyles. By introducing this focus and this way of training, weight loss became often inevitable, and at the same time took away my client’s stresses that I feel I used to witness continually. It also added the element of FUN. My feeling is that training should always be FUN. 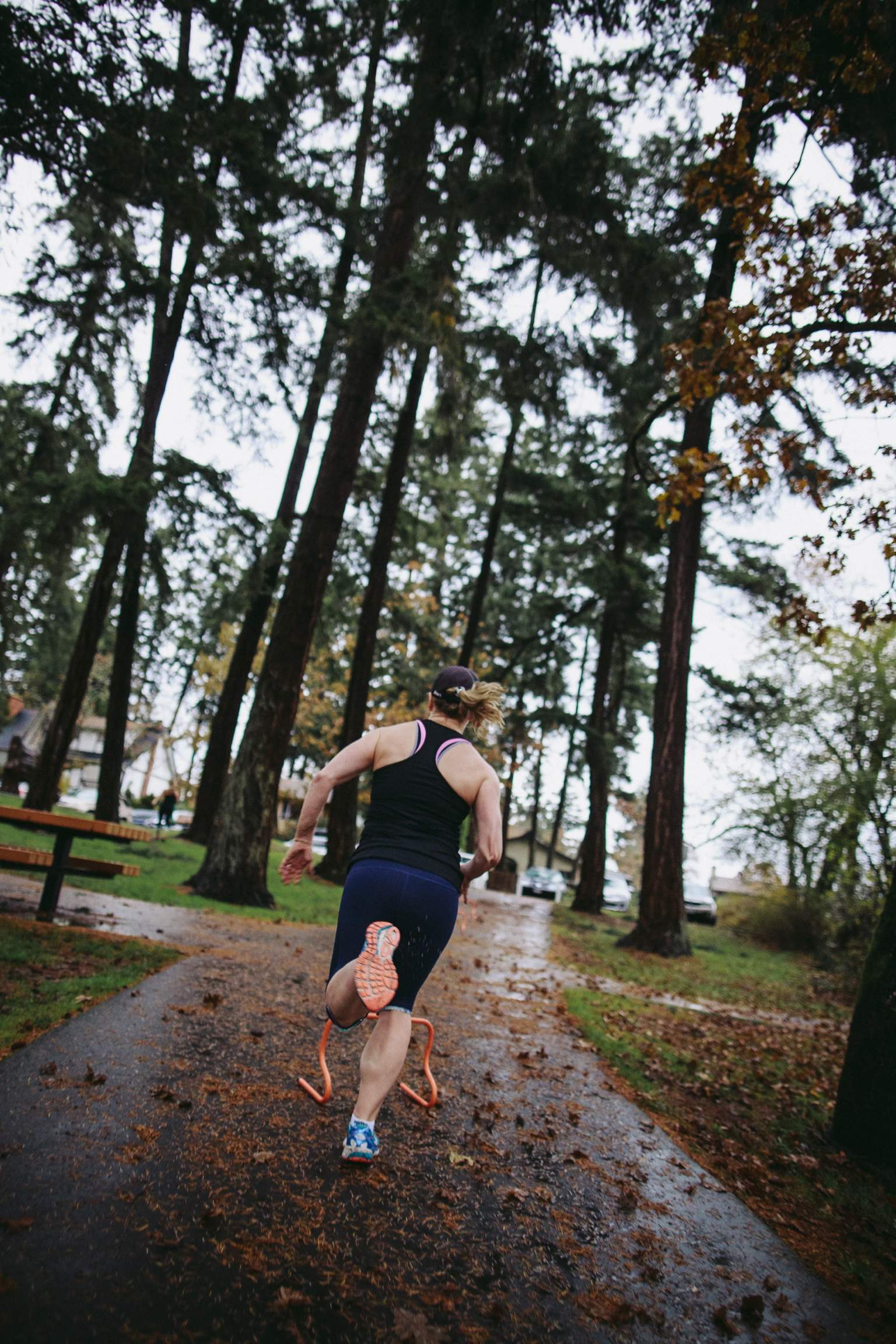 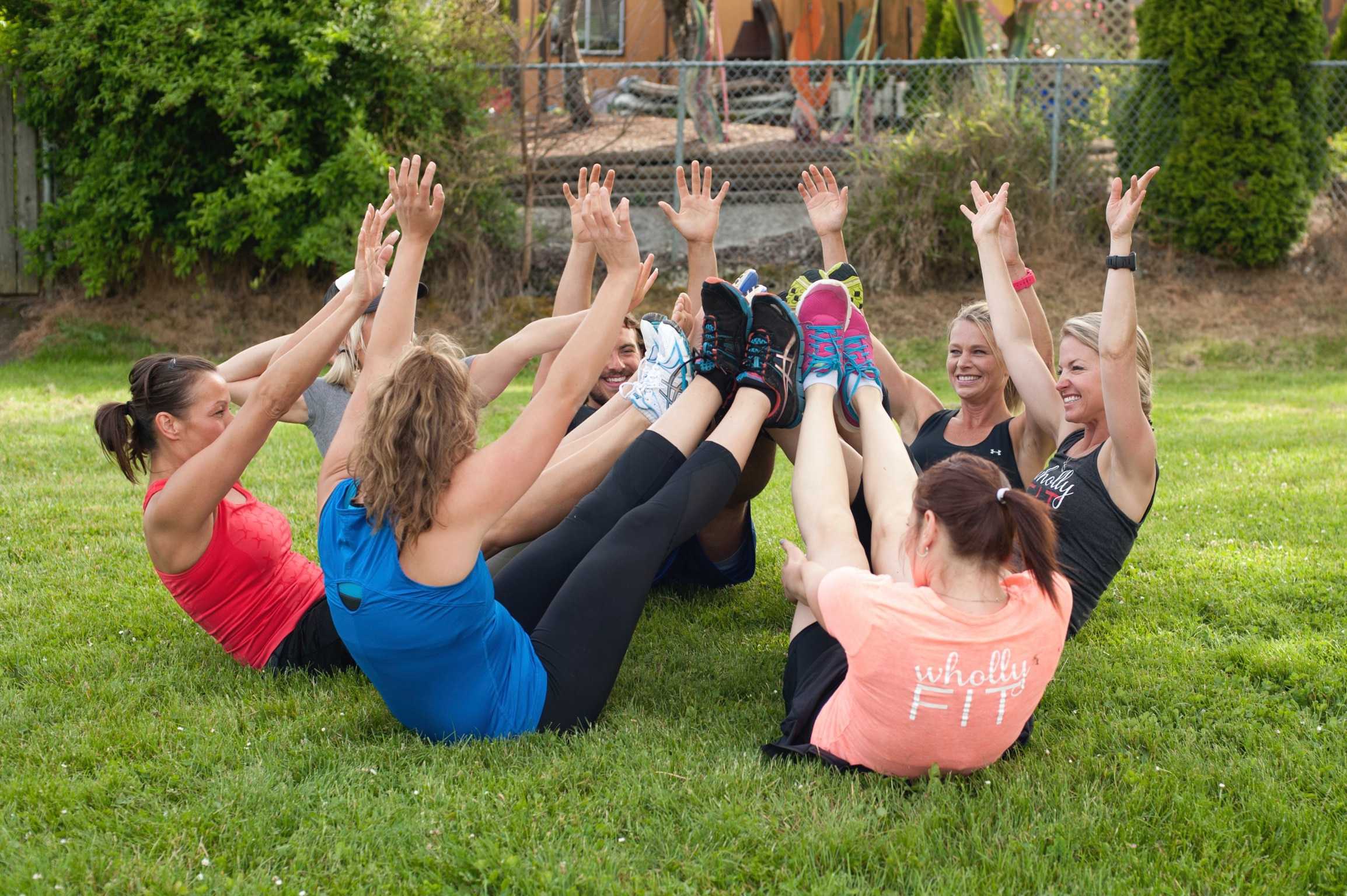 How do you make workouts continually fun?

By training to do things you have never done before, and by hitting out of sight goals and again and again. This feels rewarding, fulfilling and enjoyable;) Wholly Fit is an embodiment of all of this. We truly do cater bootcamps to all levels of fitness.

We train new mothers, beginners, kids, athletes, and the every person just wanting to take their fitness to the next level, and truly be their best. That’s the only common thread, our fit-fam is on a constant, continual path to bettering themselves. Oh, and they are all love a good time too. Come join us and let us help you reach your ultimate potential.

So we were chugging along happily as Wholly Fit when all of a sudden we got hit with a curve ball. Analogous to a fitness journey, my business journey has had its highlights and low-lights as well. Perhaps the biggest low point was being told, 6 years into operating, that I had to change my business name.

A tough pill to swallow for sure as it was for many of my clients who truly felt a connection to Wholly Fit and all the name symbolized. But like in our fitness journeys, you always have the option to throw in the towel (after burying your face in it) or use the said roadblock as a stepping stone to moving onto bigger and better.

I chose the latter. I was sitting on a bench watching my boys’ judo tournament when the new name came to me. It was perfect. It felt strong and and fun, definitive, directed, and a little bit cheeky. Just what we all needed. Fit does happen with Wholly Fitters. They make sure of it. With sweat, perseverance, a continual commitment to yourself and a belief that anything is possible. Fit Happens is my new vision that symbolizes your best vision of yourself. Through all of life’s ups and downs get out there and make Fit Happen! 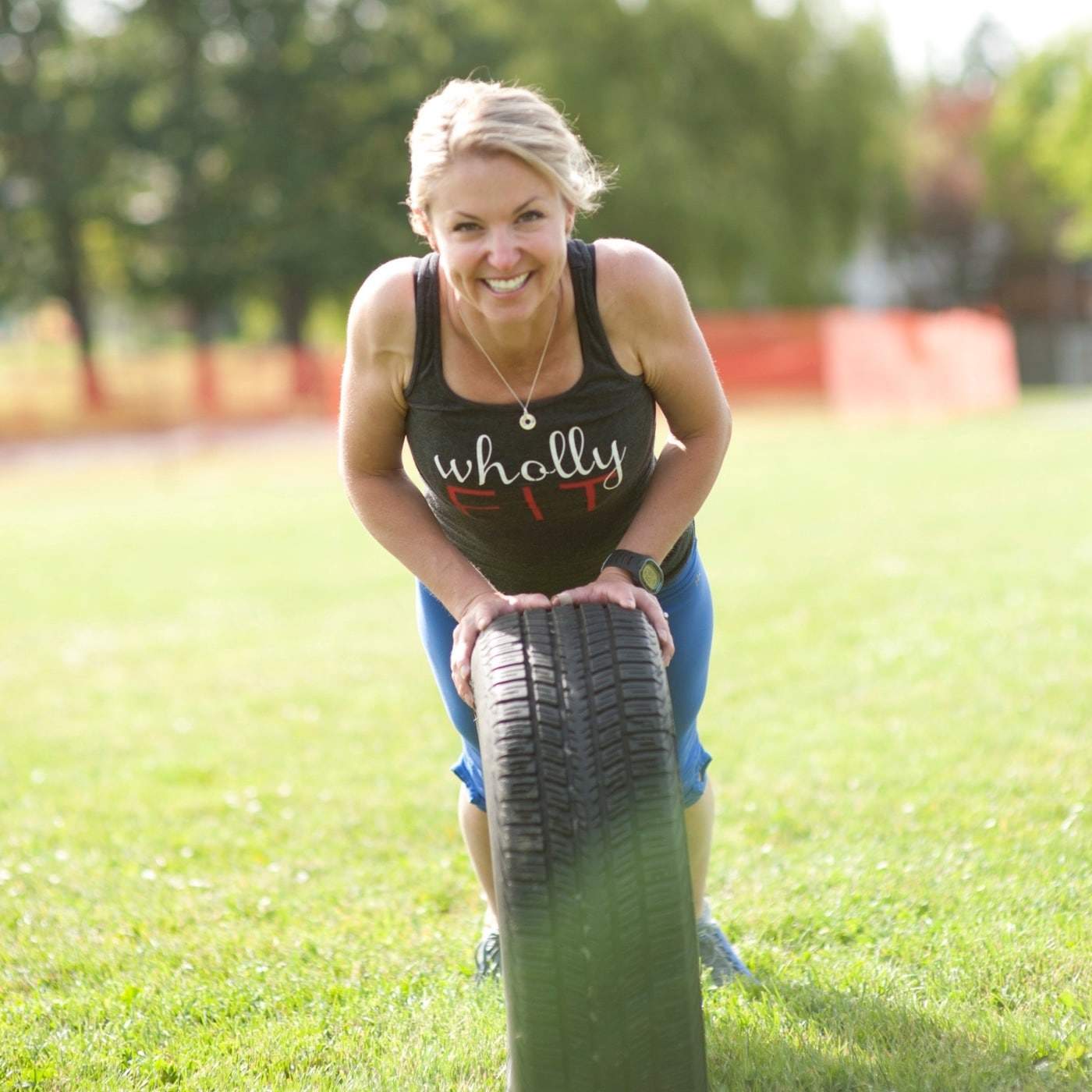